Standards and legislation for connected and autonomous vehicles (CAVs) such as driver-less cars. 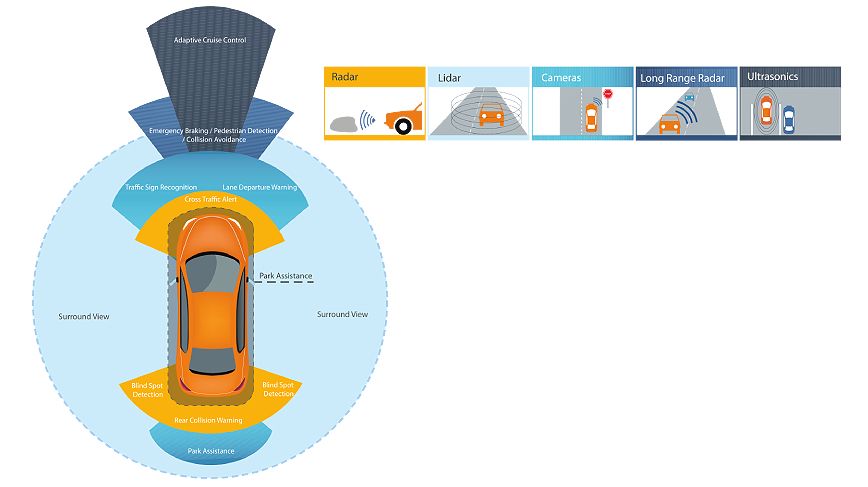 Autonomous vehicles create and maintain a map of their surroundings based on a variety of sensors situated in different parts of the vehicle. Radar sensors monitor the position of nearby vehicles. Video cameras detect traffic lights, read road signs, track other vehicles, and look for pedestrians. 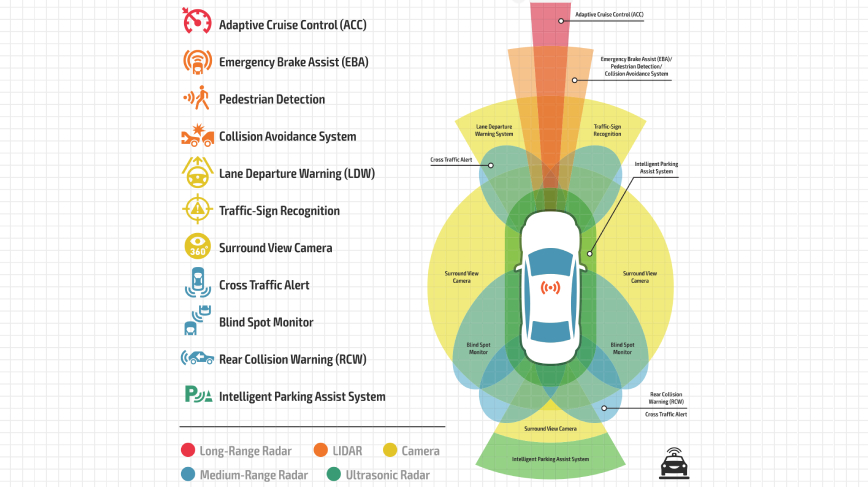 C-ITS is a technology which allows vehicles to become connected to each other, their surrounding environment (e.g., traffic lights, road signage etc.) and other parts of the transport network through a wireless device. C-ITS technologies can improve road safety by preventing collisions and assists in reducing congestion and environmental impacts.

The European Commission is in the process of developing regulations to support the future implementation of connected and autonomous vehicles. It is expected that the C-ITS platform will significantly influence any legislation adopted by individual member states including Ireland.

Responsibility for future legislation or policy on autonomous vehicles

This legislation comes under the remit of the Department of Transport, who can be contacted on (01) 6041406 or by email: [email protected]

Automated Vehicles in the EU is a detailed briefing note on autonomous cars that has been published by the European Parliament. It covers: