The J1 social media campaign is a joint campaign between RSA, USIT and An Garda Síochána to highlight the consequences of getting a drink or drug driving conviction.

The aim of the campaign is to help our audience understand what is at stake if they drive after taking alcohol or drugs. For a young audience who have less life experience the possibility of death and the risk of injury appear less likely. 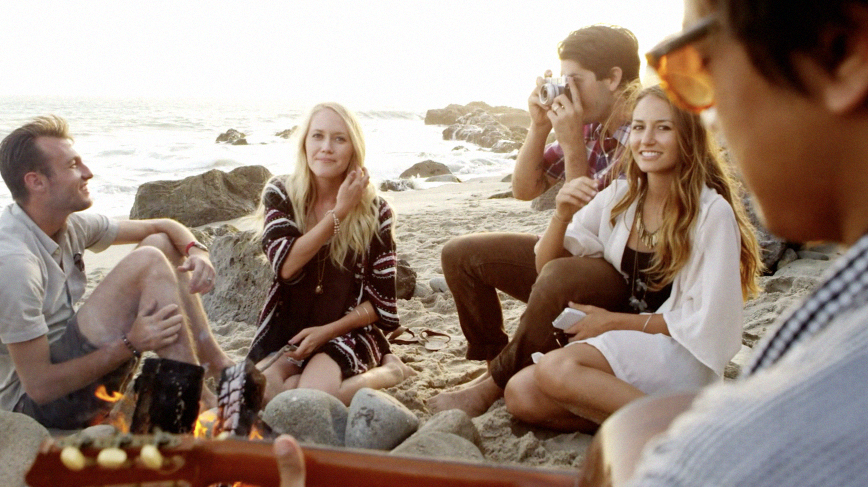 For this campaign we juxtaposed the footage we have of an isolated Irishman left at home, with that of his friends, who are away on the adventure of a lifetime, in the USA. All footage is matched to exaggerate how a summer can take two roads. And only one of them is memorable.

In comparing the boring summer of the friend left at home with an exaggerated expectation of what could have been, shown by footage of friends on the trip of a lifetime, we trigger an immediate sense of FOMO and close with an alert to the mistake that put him there.  A drink or drug driving conviction.

The campaign is designed to show the consequences of driving under the influence of alcohol or drugs and how a drink or drug driving conviction may impact someone’s chances on getting a J1 visa for the summer.

It is an offence to drive under the influence of an intoxicant whether alcohol, drugs or a combination of both.

All drink or drug driving penalties carry a disqualification period.

If you are found to be impaired from drugs while driving, the penalty or disqualification periods are a minimum of 4 years for a first offence and 6 years for a second or subsequent offence.

The disqualification periods for drink driving offences range from 3 months to three years for a first offence. There are increased sanctions for second or subsequent offences.

In addition to the disqualification period the court can also apply a fine of up to €5,000 and a prison sentence of up to six months.

Gardaí can set up a checkpoint to conduct random alcohol and drug testing. It is unlawful to refuse to be breathalysed, and you could be fined up to €5,000, or be imprisoned for up to six months, or both.

*The Administrative Sanction option will not be allowed if the driver is currently disqualified or if penalty points were received within the last three years. These cases go directly to court.

Our social campaign highlights the consequences of getting a drink or drug driving conviction for young males. 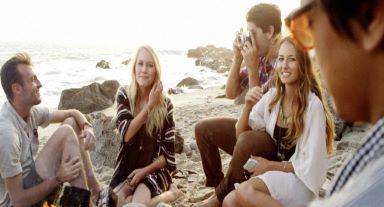 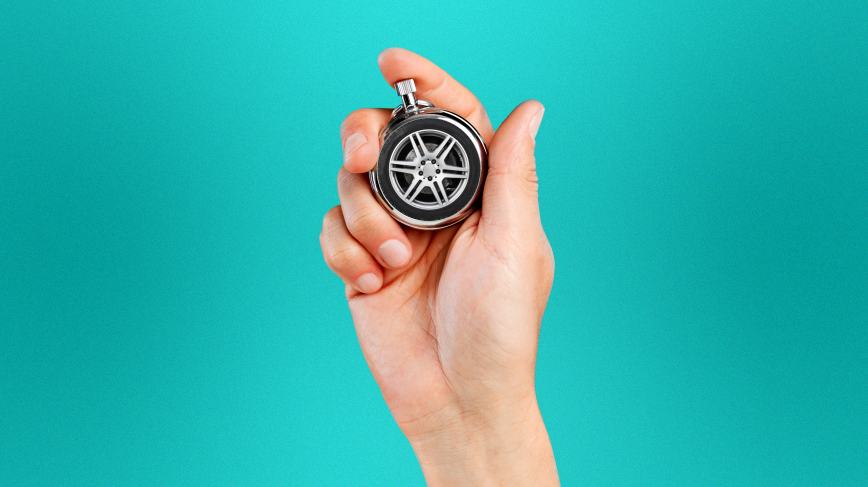