Lads we need to take a look at ourselves...

Take a Look at Ourselves

Our campaign is aimed at making male motorists aware that they are most at risk on the roads.

The road fatality and Garda detection figures on male drivers are stark and will come as a surprise to most male motorists. We are putting a mirror up to male drivers to help make them realise that this message is for them and ask them to look at their driver behaviour. 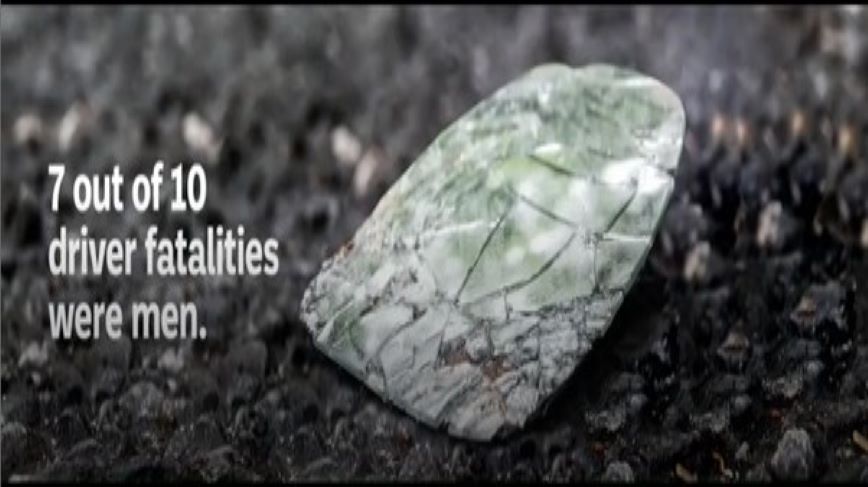 We are inviting men to look at themselves before we deliver the facts – to really drive home that this relates to them.

Using the rear-view mirror, we tell the story from the driver’s point of view. It is as if the camera keeps going into the mirror to show us a consequence of bad driver behaviour on the road.

We want male drivers to recognise that they have a choice and that their behaviour can keep them safe. We are asking male drivers to slow down, wear a seatbelt, never use a mobile phone while driving and never drive under the influence of drink or drugs. 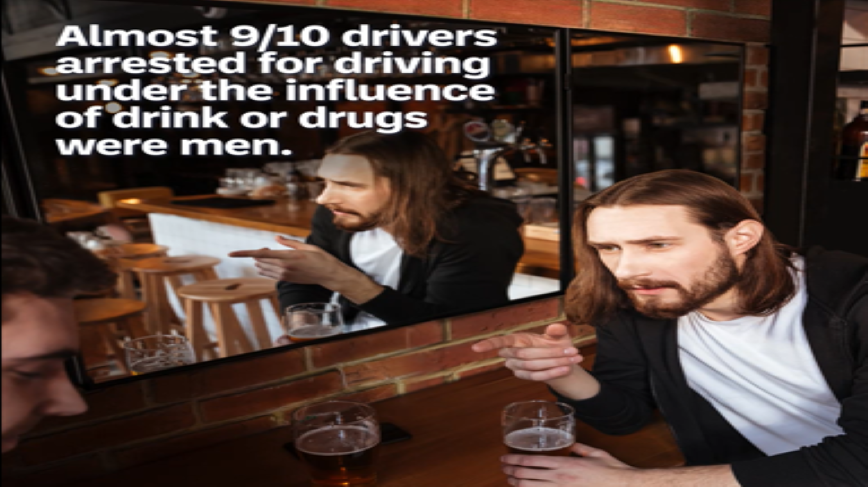 Our campaign is aimed at making male motorists aware that they are most at risk on the roads.