The Road Safety Authority (RSA) and the Gaelic Players Association (GPA) are calling on all motorists to prioritise their performance behind the wheel and never ever drink and drive. The advice comes as the RSA and the GPA are launching a new campaign to drive awareness of maintaining absolute focus behind the wheel, with the warning that even one drink can impair performance on the roads. 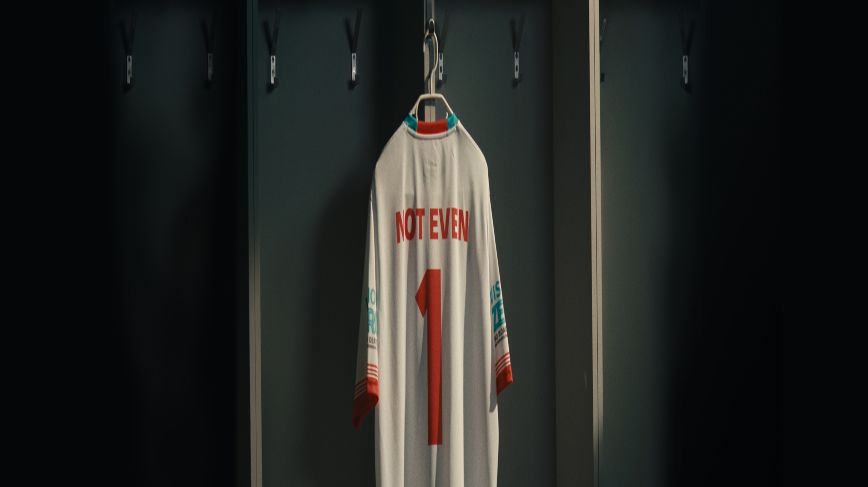 The #NotEven1 campaign reminds motorists that ‘not even one’ drink should be taken by anyone who plans on driving a car or motorcycle. The campaign is supported by senior All-Ireland winning goalkeepers Sarah Healy (Galway), Nickie Quaid (Limerick), Monica McGuirk (Meath) and Niall Morgan (Tyrone).

Launching during the PwC All-Stars Awards this evening on RTE One, a special edition jersey for each of the All Ireland winning goalkeepers will be revealed with the words “Not Even” over the number 1 on their back. This initiative is part of an ongoing collaboration between the RSA, and GPA to encourage positive road behaviour and help reduce deaths and serious injuries on Irish roads.

Sam Waide, CEO, Road Safety Authority said: “The RSA is delighted to partner with the Gaelic Players Association to launch this great road safety campaign. I’d also like to acknowledge the leadership role that the GPA has played in promoting road safety in recent years with the RSA. In this campaign we are asking motorists to think about driving like the top athletes in the country do when preparing for a game: nothing is as important as maintaining focus, keeping a high level of performance and mental sharpness when you are driving. You put all that at risk if you take even one drink and drive. So, the message must be, ‘Not Even One’. It’s simply not worth the risk.”

Tom Parsons, CEO, Gaelic Players Association said: “The Gaelic Players Association are proud to work with our long-term partner the Road Safety Authority, to bring the 4 All-Ireland winning senior goalkeepers from 2021 together to support this very important message in the build up to the Christmas festivities.  Players know their responsibilities as role models and leaders within their communities and Sarah, Monica, Nickie and Niall didn’t have to be asked twice to get behind this campaign.

“We fully endorse the “Not Even One” message and urge people across the island to take heed of it at all times.”

The #NotEven1 campaign video can be viewed here

Earlier phases of the RSA/GPA collaboration included a campaign to create awareness around the wearing of seat belts as well as driver fatigue.