Road traffic offences that attract a fine and penalty points.

Since 27 October 2022, fines for road traffic offences such speeding, mobile phone use, non-wearing of seatbelts, and failure to ensure that a child is properly restrained, have been doubled. Certain fines relating to safety offences committed by learner and novice drivers, have also been increased. 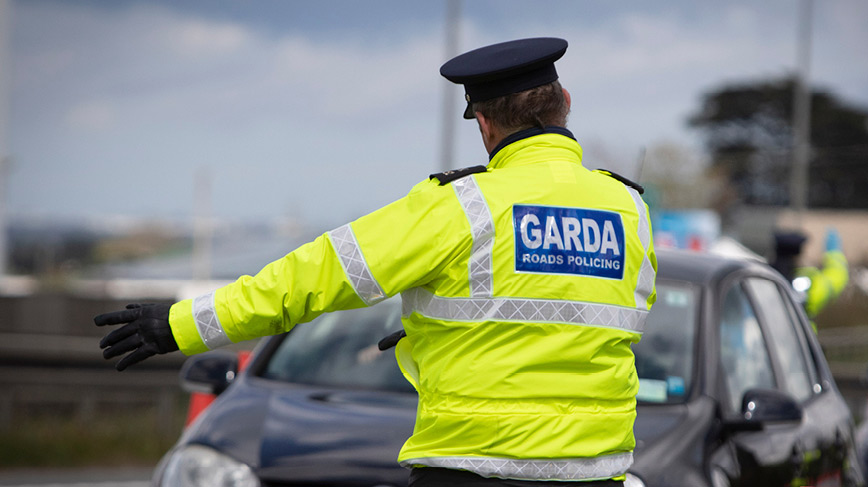 Where a driver is summoned to court because of non payment of the fixed charge notice, a third payment option allows for them to accept the penalty points up to seven days before the court date and pay double the original 28-day fine.

A six month driving disqualification applies where, within a three year period, a driver incurs 12 penalty points or, in the case of a novice driver who took out their first learner permit on or after 1 August 2014, seven penalty points.

If you commit a road traffic offence, a notice is posted to the address attached to your driving licence or learner permit. To check if you have any penalty points on your record, please email the National Driving Licence Service (NDLS) at [email protected] to request a Driver Statement and make sure to include your full name, driver number, PPSN and date of birth. Alternatively, you can telephone 0818 700 800.

A full list of penalty point offences and the associated fine can be viewed at the link below.

Changes to Penalty Points on 12 November 2019

From 12 November 2019, dangerous overtaking of a cyclist became an offence with a fine of €120 and three penalty points on payment of a fixed charge if paid within 28 days, €180 payment outside 28 days, €240 third payment option. If convicted in court five penalty points and a fine applies.

A law was introduced warning motorists to provide for a one metre distance overtaking space for cyclists (in locations with speed limits less than 50km/h) and 1.5 metre distance (where speed limit exceeds 50 km/h).

Changes to Penalty Points on 26 October 2018

Under Road Traffic (Amendment) Act 2018 drink driving offences where the BAC- Blood Alcohol Concentration is between 50 mg and 80 mg per 100 ml of blood – a €200 fixed charge and a three-month driving ban applies. Driver is given 14 days notification of driving ban.

This was a change from conditions that previously applied which was a €200 fixed charge and three penalty points endorsement on a driving licence for three years.

If a fixed charge is not paid, you will be liable to being charged with driving under the influence of alcohol and brought to court, where fine not exceeding €5000 or term of imprisonment not exceeding six months, or both.
Changes to Penalty Points on 17 April 2016

The Minister for Transport, Tourism and Sport, Paschal Donohoe TD, announced a new Fixed Charge Notice (FCN) offence for motorists who drive with defective or worn tyres on their vehicle on 15 April 2016.

Changes to Penalty Points on 8 December 2014

On 1 August 2014 the most notable changes involved an increase in penalty points for speeding, seatbelt wearing and for using a mobile phone while driving. A further significant change is that a person taking out a first learner permit after 1 August 2014 will be disqualified on reaching seven penalty points. The same rule will apply to a person (who first took out a learner permit after this date) taking out a full licence for the first two years of that full licence while a driver is a novice driver.

On 8 December 2014 the most significant changes were that a learner driver driving unaccompanied or not displaying L plates, or motorcyclists not wearing an L tabard now became penalty point offences. Penalty points are applied to a novice driver who does not display N plates or motorcyclists who do not wear an N tabard. 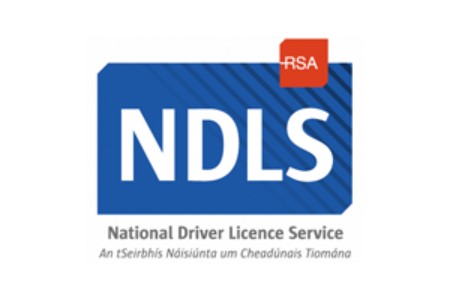