Disqualification agreement between Ireland and the UK.

Drivers with an Irish driving licence or learner permit who are disqualified from driving in the UK (Great Britain or Northern Ireland) for certain road traffic offences will have their disqualification(s) recognised and applied in the Republic of Ireland. 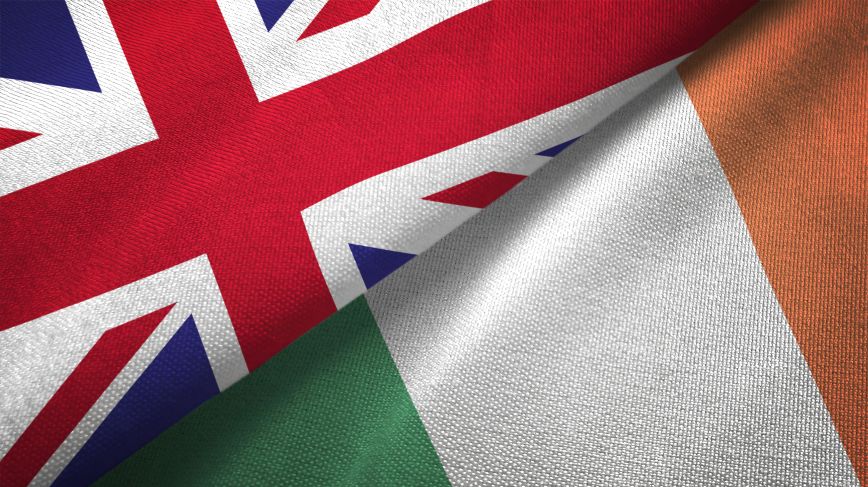 How does it work?

Where a person with an Irish licence is disqualified in the UK, the authorities advise us and a district court case is initiated here in Ireland. If the court makes an order affirming the disqualification, the driver is then disqualified here also. Rules are in place concerning the length of the disqualification and while these are set out in law there are some general principles.

Similarly, the Irish authorities notify the UK authorities where a person holding a licence from the UK is disqualified by the Irish courts. Because of the nature of the legal systems in the UK, the disqualification can be given effect without a court case.

What offences are covered by the Agreement?

In Ireland, Section 40 Road Traffic Act 2016 sets out the laws governing the mutual recognition of driving disqualification between Ireland and the UK.

If you have accumulated penalty points you will not be liable to disqualification under the mutual agreement. However, you may be disqualified if you commit any of the following traffic offences:

Other offences for which a driving disqualification has been imposed by the State where the offence occurred of a duration of:

a. six months or more, or

b. less than six months where this has been agreed between the UK and Ireland.