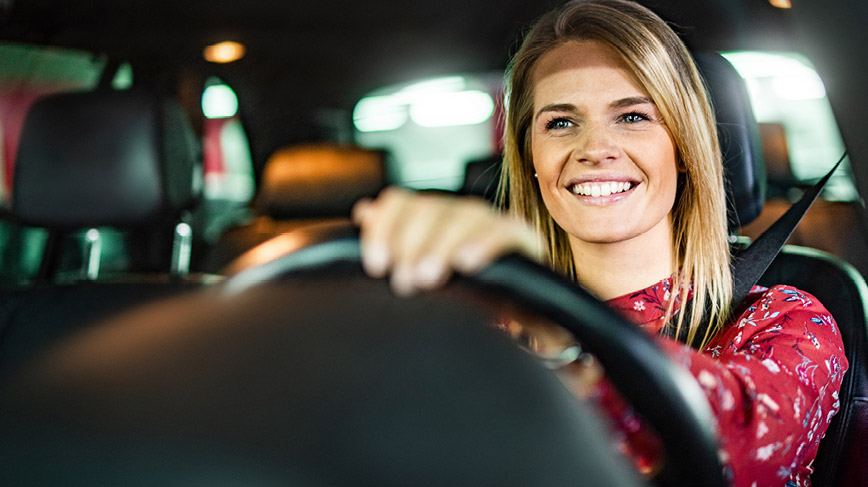 When advertising a product or service that has a specific road use, we encourage you include a safety message e.g. ‘drive safely’.

The do's and don'ts when depicting road behaviour

It's undeniable that the media and specifically advertising influence people’s knowledge, attitudes, and behaviour. The information below is designed to act as a guide to help advertisers depict safe road use, which may help to prevent collisions, and equally to avoid showing poor or dangerous behaviour that may unintentionally risk lives. 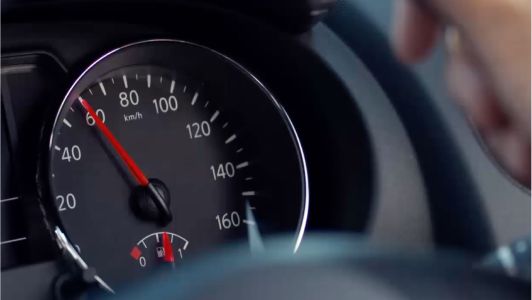 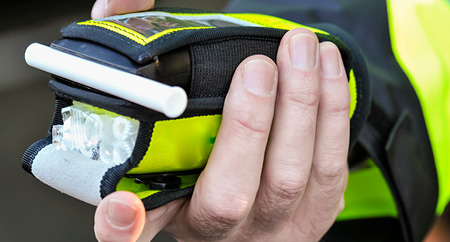 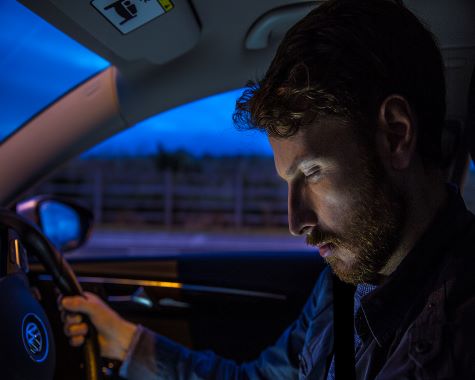 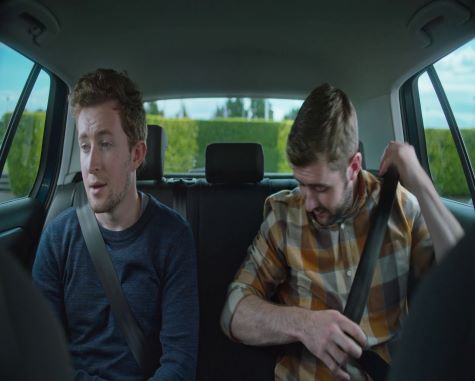 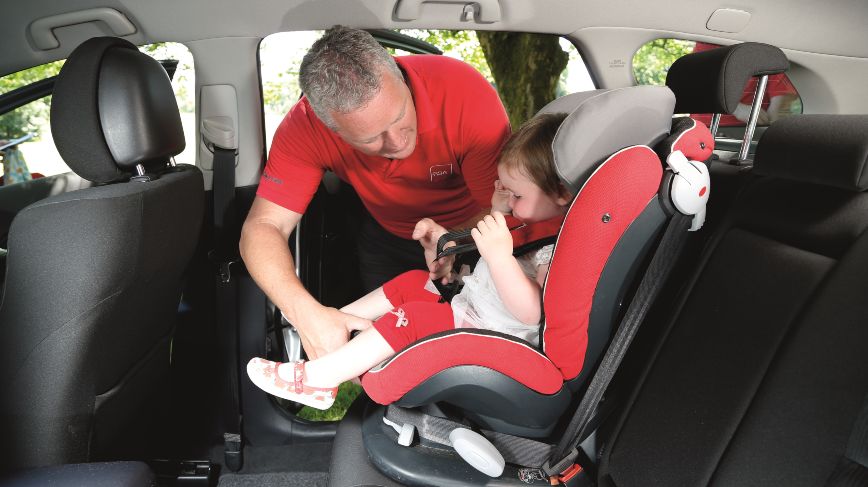 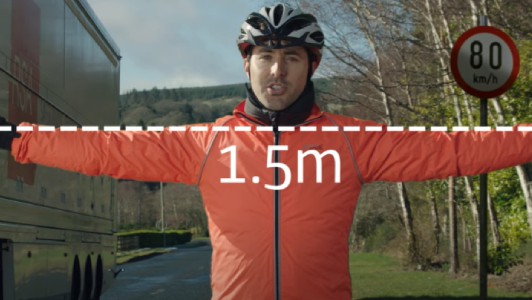 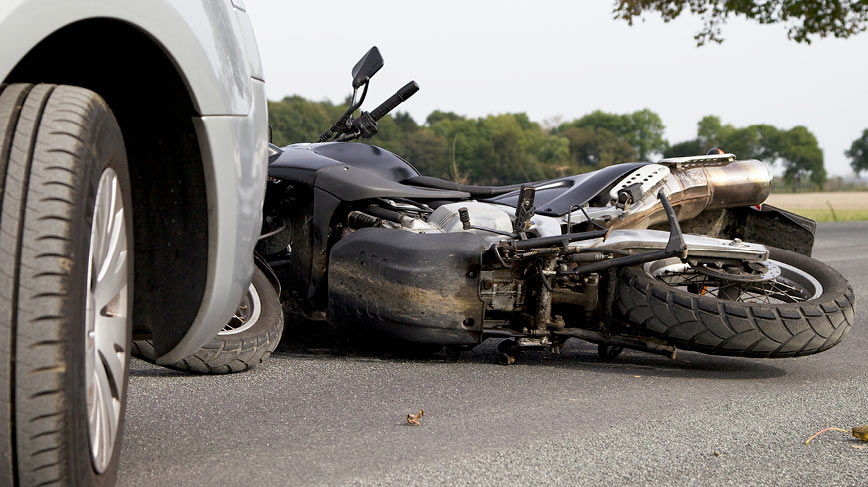 Services Rules of the Road

A journalist's guide to reporting on road safety

Reporting on road safety and road traffic collisions in the mainstream media is hugely influential in setting cultural norms. Reporting that is sensitive to road safety can help achieve positive attitudes and road safety behaviours.

When reporting on road collisions:

Avoid use of the word ‘accident’.

The Oxford English dictionary describes the noun ‘accident’ as an unfortunate incident that happens by chance or without apparent cause. The term accident therefore suggests an act and consequence that could not have been prevented, i.e. an ‘act of God’. Most collisions are predictable and preventable and before an enquiry or court case the full facts are unlikely to be known. It is particularly important to avoid the word when someone has been charged with driving offences. Using ‘crash’ or ‘collision’ instead leaves the question of who or what is to blame open, pending further details. Please see the RoadPeace, The national charity for road crash victims, Briefing Sheet 'Crash not accident'

At all times be accurate, say what you know and, importantly, what you don’t know
Often emergency services will release scant information and key details won’t emerge until an inquest or court case. If further details do emerge, do update stories with the facts.
If you’re talking about a driver, say a driver, not their vehicle.

This is particularly important when describing actions such as speeding, or leaving the scene of a crash. If little is known in the aftermath of a crash, initially describe human actors as e.g., ‘driver and cyclist in collision’ or ‘two drivers in collision’, before mentioning vehicles. Where details of the crash are known, or one human actor is clearly particularly vulnerable (or slow-moving), such as pedestrians or children, publishers may find it more accurate to say one person ‘hit’ the other, e.g., ‘driver hit a child in a pushchair’, or ‘driver hit a man crossing the road’. 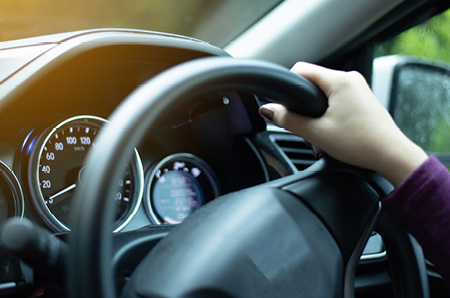 Consider the impact on friends and relatives of publishing collision details.
People deal with grief differently, and publishers should check with families when publishing injury detail.
At all times please avoid showing disturbing images.

These may serve to add to the trauma of the victims’ families. 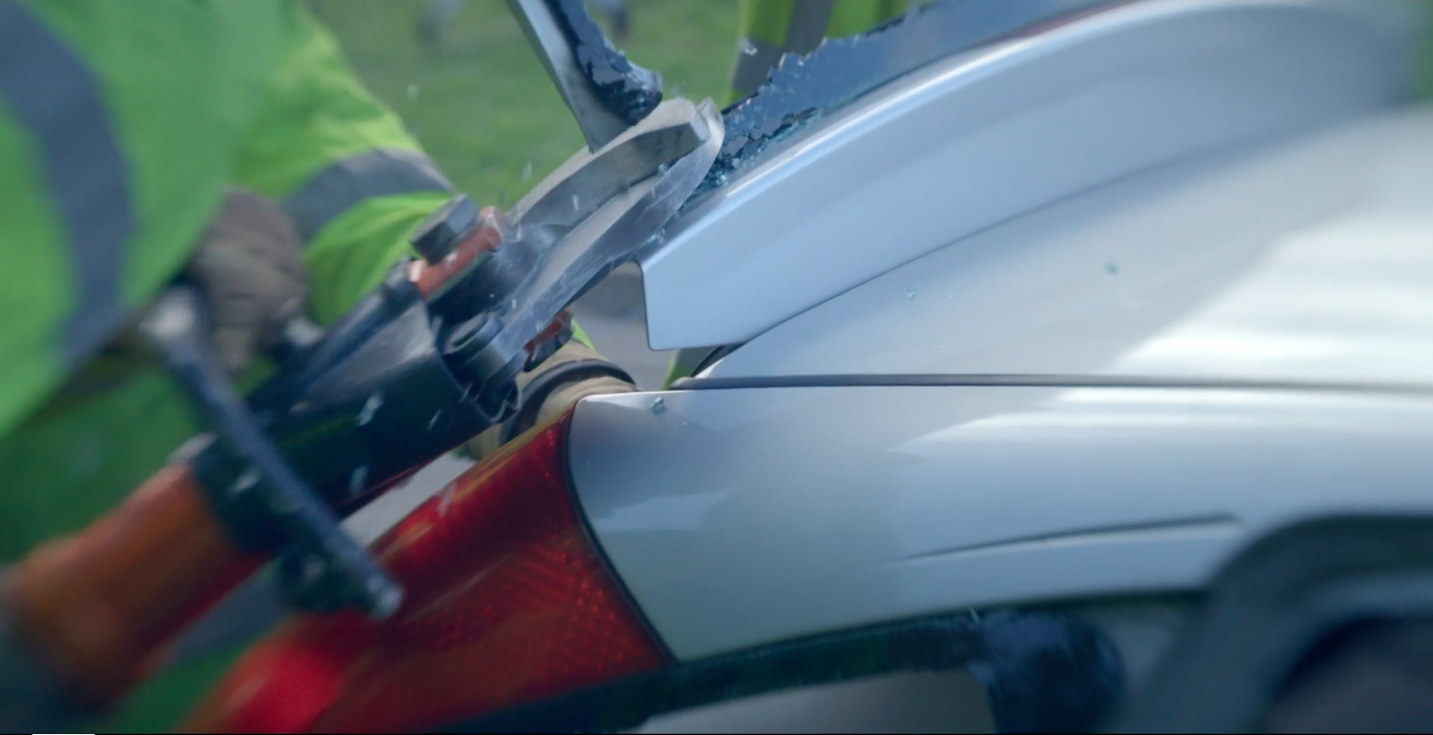 Treat publication of photos with caution, including user generated footage or imagery.
Photos including number plates, or anything related to victims at the scene of a crash could cause distress to friends and relatives, particularly if they aren’t yet aware of the collision. Be wary of publishing footage that could have been taken from behind the wheel, that may be seen to endorse mobile phone use while driving.
Be mindful if reporting on traffic delays, as a result of a collision, not to overshadow the greater harm, of loss of life or serious injury, which could trivialise road death.
Remember emergency response staff may close a road following a collision while trying to save a life.
Journalists should consider whether language used negatively generalises a person or their behaviour as part of a ‘group’.
Research shows that if people see a road user, such as cyclists, as an outgroup, or less than human, they are more likely to act aggressively towards them on the roads. Violence on the roads lies on the same continuum as everyday, normalised discrimination tolerated by the public. Be mindful that language insinuating there is a ‘war’ or ‘battle’ on the roads risks in itself inflaming tensions.
Coverage of perceived risks on the roads should be based in fact and in context. Larger, faster vehicles have a greater potential to cause injury and death,
while those on horseback, on foot and cycles are more likely to be seriously injured in a collision - figures that are reflected in road casualty figures. Providing context, such as local or national collision trends is particularly powerful in helping readers understand the scale of a problem, and avoids portraying incidents as isolated, when this is often not the case. While there are safety benefits from wearing high visibility clothing and helmets, it is not appropriate to focus on these factors when reporting on a collision, especially when the cause of the collision is unknown and still under active investigation. It’s always important to remember that the drivers of larger and faster vehicles have a greater duty of care towards vulnerable road users. Mention of these elements has a powerful impact on readers, encouraging them to apportion blame before the full facts are known.
Avoid portraying law-breaking or rules of the road contravention as acceptable, or perpetrators as victims.
An example of this is stories of speed camera use somehow ‘targeting’ road users, or causing danger on the roads. Speed is a major contributory factor in road collisions, serious injury and death on the roads and media attention for targeted enforcement of speeding, distracted driving, and impaired driving can increase awareness of—and support for—those efforts, research shows. It is preferable to refer to Safety Cameras when reporting. Covering outcomes of investigations or prosecutions allows the public to see justice in action.
When reporting on road collisions, in particular when doing a piece to camera, ensure that the location chosen is safe and does not become a distraction for passing traffic
Talking or speaking to camera while driving is distracting for the driver and risky behaviour. It should be discouraged and media outlets should have a driving for work policy, for their employees that prevents this practice.
Source Road Collision Reporting Guidelines – www.rc-rg.com
Did you find this information useful? Yes No
Thank you for your feedback.
Thank you for your feedback.