Advice for Ukrainian drivers NCT update
Who we are

The members of the non-executive board of the Road Safety Authority (RSA).

The non-executive board of the RSA is appointed by the Minister of Transport as prescribed by the Road Safety Authority Act 2006. The board also complies with the Code of Practice for the Governance of State Bodies 2016.

The board includes a chairperson and eight ordinary members.

Message from our Chairperson

Welcome to the Board page of the Road Safety Authority.

In my role as Chairperson of the RSA, I work collaboratively with members of the RSA Board towards the goal of reducing Irish road deaths and serious injuries. Together we are tasked with the important mission of making Ireland’s roads as safe as possible for all road users and bring a wide range of skills and external experience to the RSA.

We are responsible for the governance and strategic direction of the organisation, and together with key stakeholders our goal is making the entire road network safer. The board also leads education campaigns to highlight to road users that it is only through all members of society working together and sharing the road that we will collectively make a positive impact.

As Chairperson of the RSA, I am proud of the work the RSA has achieved in making Ireland the fifth safest country in the EU. However, we must remind ourselves that we have a long way to go in making Ireland’s roads as safe as the best performing countries in Europe. We look forward to working with the wider RSA team, our stakeholders and the public in achieving this goal.

The following is an outline of the membership of the Board, our governance and administrative platform.

Ms. O’Donnell currently provides consultancy, lecturing and advisory services for corporate, educational and various other organisations in the field of government relations and public affairs and is an opinion columnist in the Irish Independent newspaper.
She is also a former politician having been first elected to the Dáil in 1992 where she served as TD for Dublin South from 1992 to 2007. She served as Minister of State at the Department of Foreign Affairs from 1997 -2002. 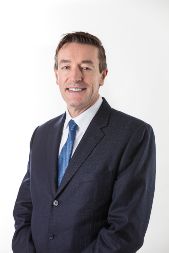 Kevin Goulding leads the audit function at Dublin Airport Authority, providing independent assurance to the Audit and Risk Committee, Group Board and Executive Management with regard to the Group’s global airport management, travel retailing and aviation consultancy activities.

His experience encompasses internal audit, financial management, and systems implementations. His previous roles include being group head of audit and risk at Kingspan Group, as well as holding international positions at Smurfit Kappa Group, and Logitech SA. He has presented at a number of international conferences on the areas of Governance Risk and Compliance and how businesses can use IT systems more efficiently to manage these areas. 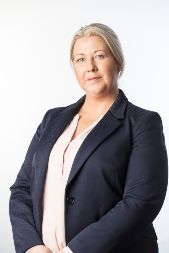 In April 2014, Gillian Treacy and her two sons were involved in a collision with a drunk driver. This collision claimed the life of Gillian and her husband Ronan’s 4-year-old son, Ciarán.

Gillian delivered an incredibly emotional Victim Impact Statement on the day the individual who collided with their car was sentenced. This statement captured the attention of the media and nation and refocused society’s attention on the impact of drink-driving.

Two years after the tragedy, the Treacy family worked with the RSA in an effort to eliminate drink driving from our roads. They featured in a new ‘Crashed Lives’ television road safety campaign with the RSA and fronted the RSA and An Garda Síochána 2016 Christmas and New Year Anti Drink Driving Campaign. Gillian has also spoken out on many occasions in the recent past against drink-driving and to advocate on behalf of road safety. 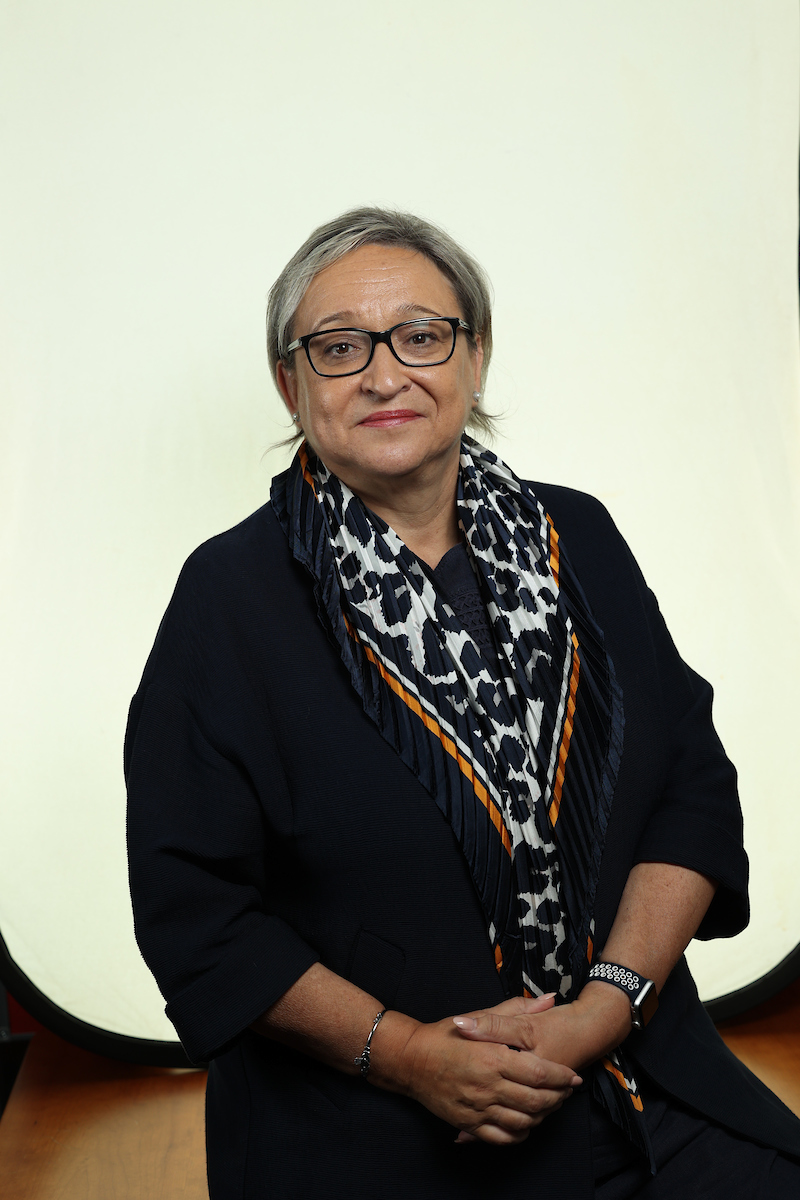 Donna Price founded the Irish Road Victims’ Association (IRVA) in 2012 following the Coroner’s inquest into the sudden death of her 18 year old son Darren in a road crash in March 2006, and is chairperson of the organisation - the national charity for road crash victims in Ireland.

IRVA provides free information and support including bereavement counselling and legal advice to victims and their families and assists families at every stage of Garda investigations, coroner’s inquests and civil and criminal legal proceedings.

IRVA host an event to mark the UN World Day of Remembrance for Road Victims every year which is attended by hundreds of bereaved families from all around the country.

Donna is also Founder and Co-Chair of the International Road Victims’ Partnership (IRVP), a partnership of some 160 NGOs from all regions of the world - a member of the UNRSC, ETSC and PACTS.

Donna is also a board member of the Road Safety Authority, by the Minister in January 2018, and currently serving a second term, and is a Member of the Major Trauma Audit Committee in the National Office of Clinical Audit (NOCA). 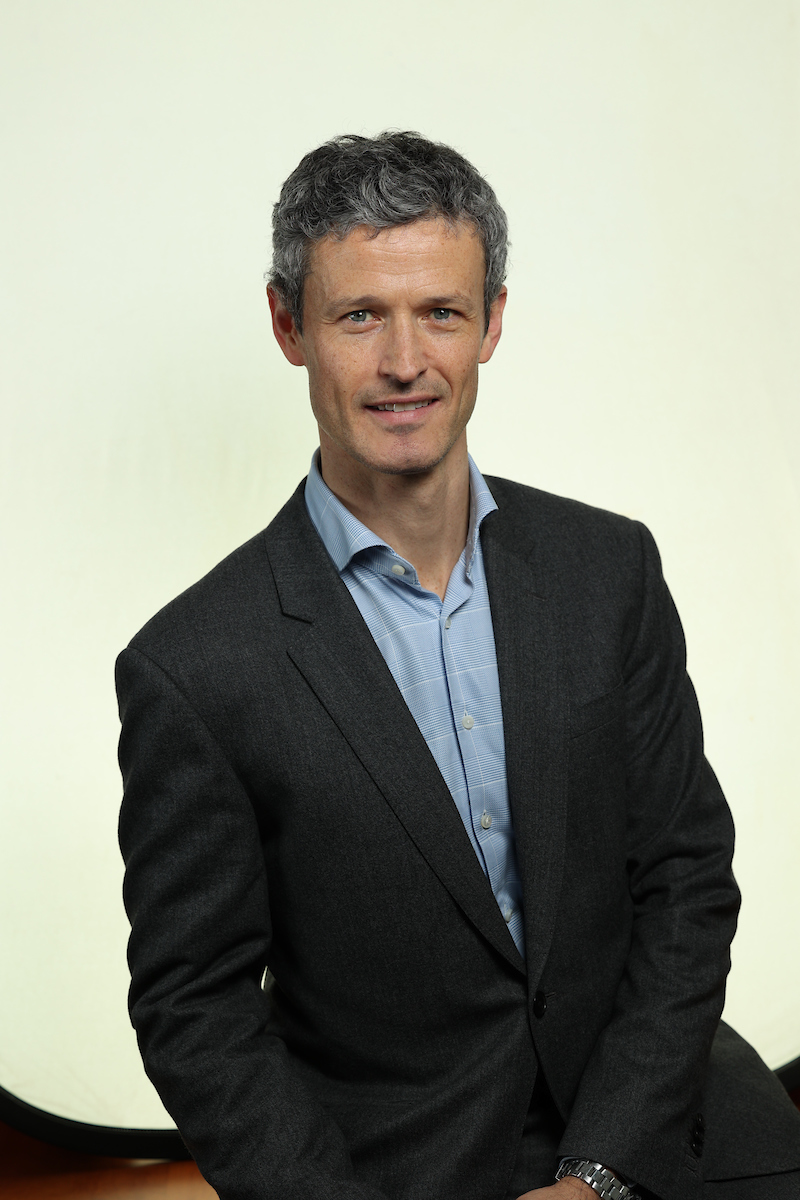 Dr. Derek Cawley MMedSc MCh FRCS Orth completed his training as a trauma and orthopaedic surgeon in 2016, progressing from there to pursue specialist spinal surgery training at the Institute de la Colonne Vertebrale, Bordeaux, France 2016-2017 and Royal National Orthopaedic Hospital, London, UK during 2017-2018. He now operates as a spine surgeon at the Mater Private Hospital, Dublin.

Having previously studied medicine at NUI Galway, Derek completed a Masters Degree in Medical Sciences and a Masters Degree in Surgery. As a result of his extensive experience in musculoskeletal trauma, he is the editor and creator of the popular patient website www.myorthoclinic.com.

Derek also works in close collaboration with the Department of Physiotherapy at University College Dublin and he is a Programme Director for the Spinal Studies module on the UCD Masters Degree in Physiotherapy.

Derek is the chairperson of the PatientLine working group with the European Spine Society and has published widely in international surgical journals and books. Derek is also a consultant board member with the Irish Doctors for the Environment. 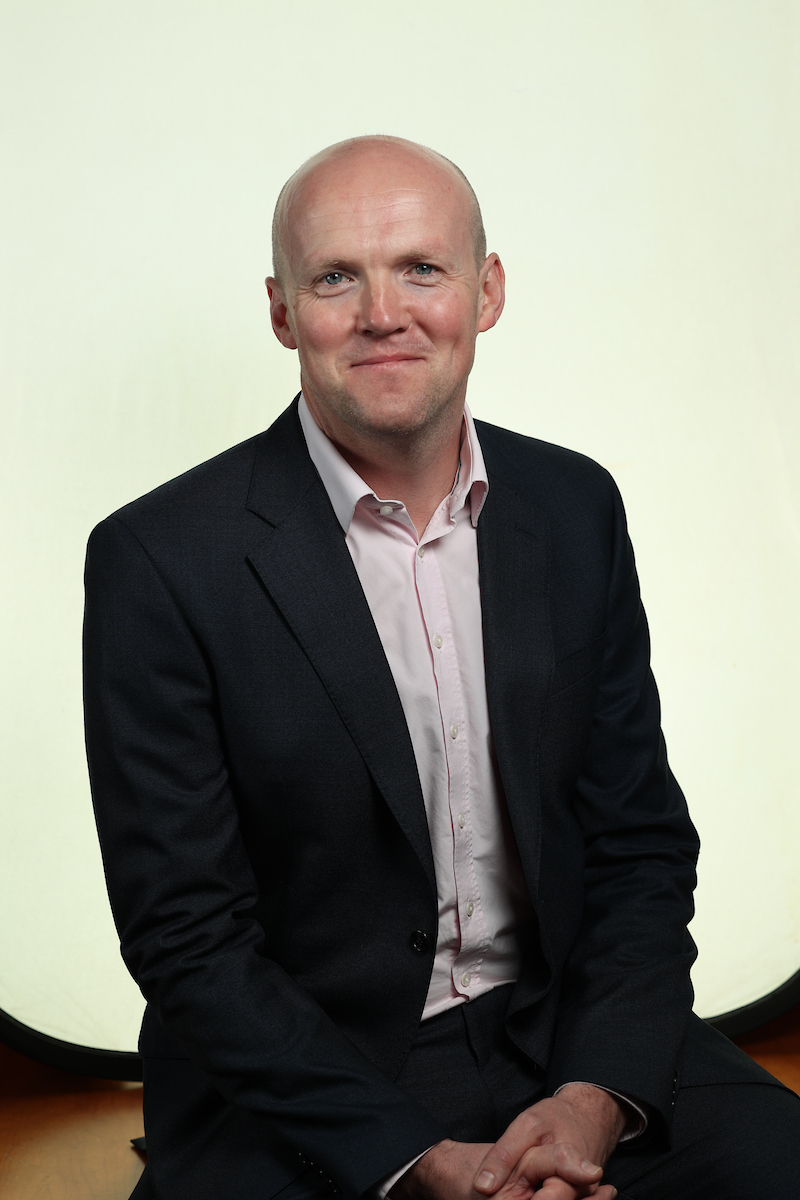 Dr John Cronin is an Emergency Medicine consultant at St Vincent’s University Hospital in Dublin. He trained on the EM Higher Specialist Training scheme in Ireland, and at the Royal Melbourne Hospital - a major trauma centre in Victoria, Australia.

He has a special interest in trauma and was the project lead for our institution’s Trauma Unit bid.
He is involved in a number of national and international trauma research projects, including in the area of cycling trauma. 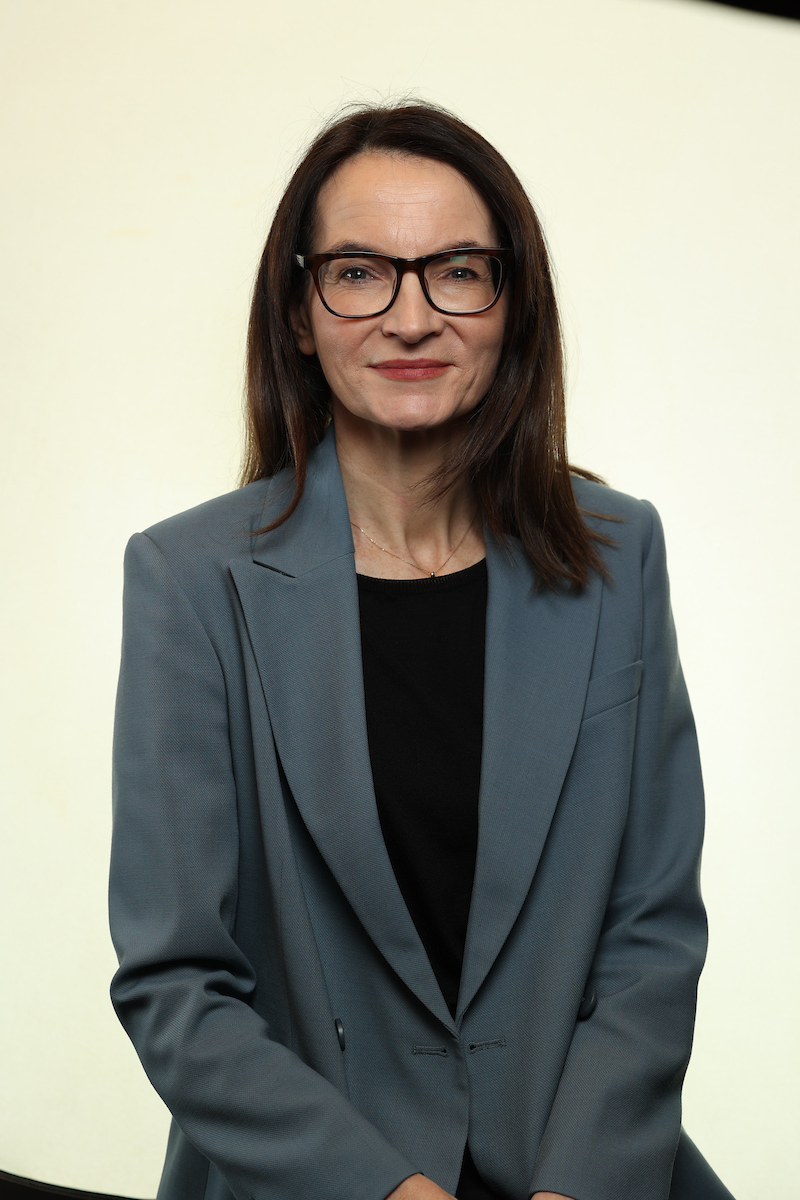 Sarah is a lawyer by background, with particular expertise in public contracts and procurement. She for many years headed the EU and Regulatory Law department of a leading Dublin firm of solicitors where she specialised in advising public bodies in a variety of sectors on the procurement of infrastructure and services. This included advising on procurement procedures, contract terms and subsequent contract management. She also advised clients more generally on administrative law, governance and regulatory issues. 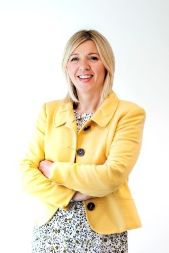 Ashling Cunningham is an experienced Chief Information Officer at Ervia and has extensive experience working in manufacturing, services and utilities industries.

Ashling has an IT and Finance background and she holds an M.Sc. in Management from Trinity College.  Before joining Ervia Ashling held several senior leadership and consulting positions in international companies.

A regular speaker at seminars, conference and industry events on the transformational role of digital and technology, data and security, innovation and women in business, she is a frequent contributor to trade publications.

The following policies provide a governance framework for the management and operation of the board:

The meeting schedule for the board and the Audit and Risk Committee in 2022 is:

Under Section 16 (1) of the Road Safety Authority Act 2006:
“The Board shall hold such and so many meetings as may be necessary for the performance of its functions.”

Extracts of the approved and signed minutes of board meetings held in 2019 and 2020.